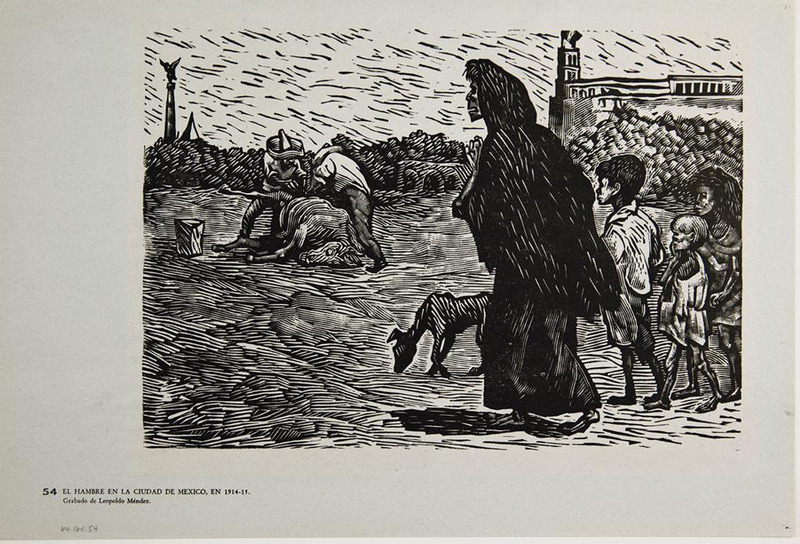 Can propaganda be considered art?

We would like to think that art is something special and pure, that the artist in the moment of creation connects directly into what is broadly human. We don't want to think of art as serving a political purpose. Some great religious art could have been considered propaganda, although it's not thought of that way now. There was the Nazi "art" that we consider propaganda. There was the Gettysburg Address, a political speech that has come to be seen as perhaps the greatest American prose poem. Leopolod Méndez's work was primarily politically motivated and an extension of his political activism.

Leopoldo Méndez  was one of Mexico’s most important graphic artists and one of the country’s most  important artists from the 20th century. Méndez’s work mostly focused on engraving for illustrations and other print work generally connected to his political and social activism.

His most influential work was connected to organizations such as Liga de Escritores y Artistas Revolucionarios and Taller de Gráfica Popular. He created propaganda related to the ideals of the Mexican Revolution and against the rise of Fascism in the 1930s. Despite his importance in 20th-century artistic and political circles, Méndez was a relatively obscure figure during his life, and remains so afterwards. The reasons for this generally relate to the fact that he believed in working collaboratively and anonymously for the good of society rather than for monetary gain and because the socialist and communist themes of his work fell out of favor with later generations. Despite this, he has received some posthumous recognition with Mexican scholarship considering him to be the successor to graphics artist José Guadalupe Posada.

Méndez's work incorporated a kind of vocabulary of images which were linked to Mexican social and political reality of the early to mid 20th century. These images were focused on figurative realism over abstraction and tend to put his work into the narrowly defined field of socially motivated realist art. The politics that drove him were causes in opposition to what he considered to be oppression of the working classes, fascism and war. Much of his work was narrations of Mexico after the Mexican Revolution, with the demands of workers and farmers, scenes of urban streets and rural landscapes.