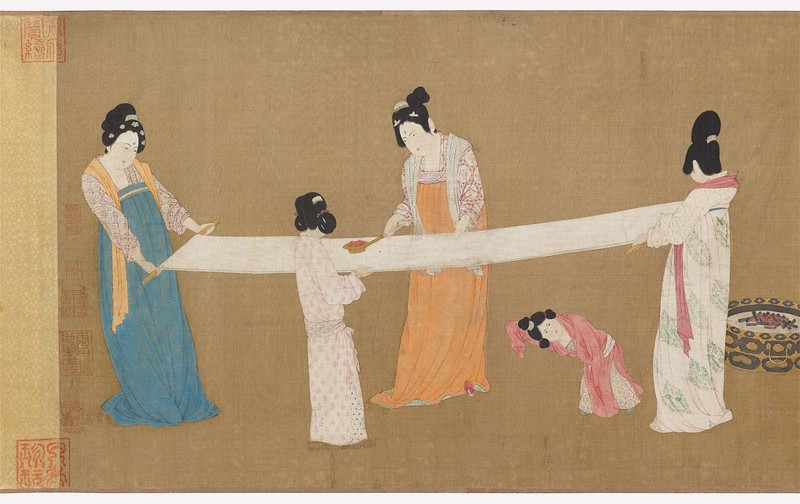 As one of the world’s oldest continuous civilizations, Chinese history is the history of Chinese territorial expansion, invasion, and immigration. Its rich and dynamically changing history created numerous art and cultural treasures which involved contributions from many different peoples. Each Chinese dynasty had its own distinct characteristic. Therefore, Chinese artists have produced artworks that are not only engaging and beautiful but also reflect their primary ideas, concerns, values, and traditions in their own period of time. 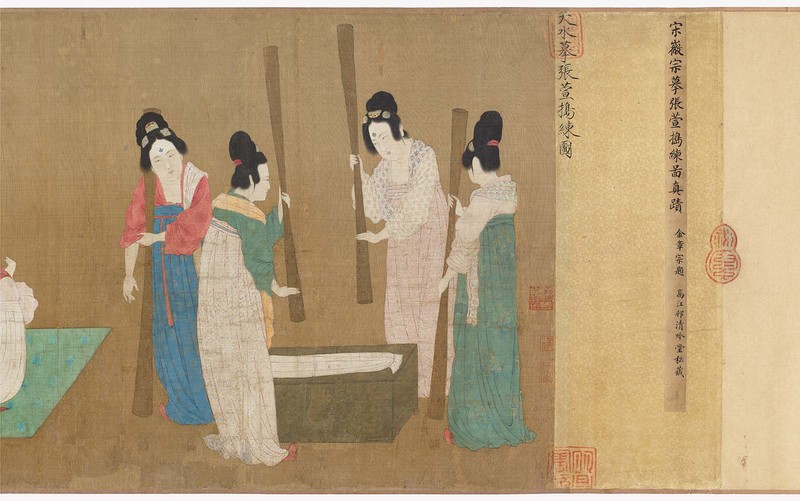 Poetry and calligraphy were, and still are, greatly valued in Chinese culture. Together with painting, they are known as the Three Perfections. In Chinese paintings, landscapes, figures, flowers, animals are the most common subjects, and they usually combine with the poem inscription and hand-written calligraphy about the scene and artists’ feelings at that moment. Chinese artists examined the relationship between humankind and nature in their paintings and added deeper layers of meaning to the visual scene with philosophical concepts, beliefs and symbolic associations, such as Confucianism, Taoism, and Buddhism. Three Perfections combine with distinguished Chinese philosophies are reflecting the esteemed position of the arts in Chinese life.

Locations of Selected Chinese Paintings in This Gallery

America’s involvement with Chinese art goes back to the late 18th century when the “Silk Road” was plied by a small group of hardy traders. After that, American private collectors, foundations, museums were obsessed with collecting Chinese art which range from painting, calligraphy, ceramic, furniture to all kinds of decorative art. In the 21st century, outside of China (mainland, Hong Kong and Taiwan) and Japan, America has the rashest collection of Chinese painting and calligraphy in the world.

In this project, I selected 10 pieces of Chinese painting from 4 prestige museums in the Northeast of America including The Metropolitan Museum of Art, Freer Gallery of Art, Museum of Fine Arts, Boston and Princeton University Art Museum. These 10 Chinese paintings represented the most splendid techniques of Chinese craftsmanship.